This Monday, on December 12th, the professional team of Toulouse Olympique XIII was finally completed as we welcomed back our internationals. It is the opportunity to have a closer look at the team that will accompany them throughout the coming season.

During the off-season, in addition to the leaving of Adam INNES, the staff recorded the departures of Rémi CASTY and David PELLIER.

Following a season as a player in 2021 and a Championship title, Rémi CASTY joined the Olympian staff for the 2022 season. The club is grateful for what he was able to bring throughout his first season in the Super League, and also salutes his great career which marked the French rugby league. Merci Rémi!

David PELLIER also joined the staff, in order to focus on the physical preparation of the Olympians. Toulouse Olympique thanks him for all his work and wishes him well.

© A. DOUMENJOU / Master Films / A. MONTSEGUR

The Olympian workforce can count on its head coach Sylvain HOULES, the latter entering his 10th season on the blue & white bench.

He will continue to work with Christophe TOUSTOU, his assistant since 2014, in charge of the defense. The latter was recognized as the best defense in Championship in 2021, before the club experienced its first season in Super League.

A newcomer… but a familiar face!

To complete the coaching staff, a new recruit is coming to assist Sylvain HOULES for the coming season: Eric ANSELME. The former French international joins the TO in order to bring his experience in terms of attack, acquired as a player in particular in Super League (Leeds in 2008), Albi RL, Saint-Gaudens XIII, Halifax Panthers, Penrith Panthers or even the TO in Championship (2009 to 2011). As a coach, he managed the Tigers of albi from 2016 to 2019 after 4 years as assistant coach with David COLLADO, and he has been coaching the France National U19 team since January 2022. Very committed to the French rugby league and its development, in 2018 he also created the myRookie application which promotes connection in sports recruitment between players and club recruiters.

© A. DOUMENJOU / Master Films / A. MONTSEGUR

On the physical preparation side, following the departure of Adam INNES, it is the one he trained, Jon GREEN, who takes the reins of the performance unit. He will be assisted by Maya LESPIELLE, currently a player at Stade Toulousain Féminin, on the reathletisation and return to competition for injured players.

The medical staff continues to be led by doctor Cédric BELLARD, who will always count on his full-time physiotherapist, Lucas HOGUET. The other members of the KinéOstéoSporting firm, Alexandre BATTUT, Clément RICOLLEAU and Rudy BOLEA, will continue to work by his side.

In addition, players will benefit from relaxation massages every week, provided by Sandrine LACASSAGNE and Benoît QUINTANNAR.

Sébastien BULGUBURE, osteopath of the TO will always follow the players in order to prevent injuries and optimize performance, and Jérémy PONCELET, podiatrist, will continue his work whose dynamic postural study makes it possible to correct functional disorders thanks to adapted soles.

When traveling, the club can count on their intendent on site Valu BENTLEY, physiotherapist Mark OXLEY and doctor Richard LAWRANCE. The latter was also awarded the Rugby Football League President’s Prize last week for setting up a cardiac screening program for English rugby league clubs, but also in other sports.

Always with a view to promoting its young talents, Sylvain HOULES’ team will increase exchanges with its training center to accelerate its development strategy. Joint sessions with the Elite 1 training, led by Sébastien RAGUIN, will be set up. 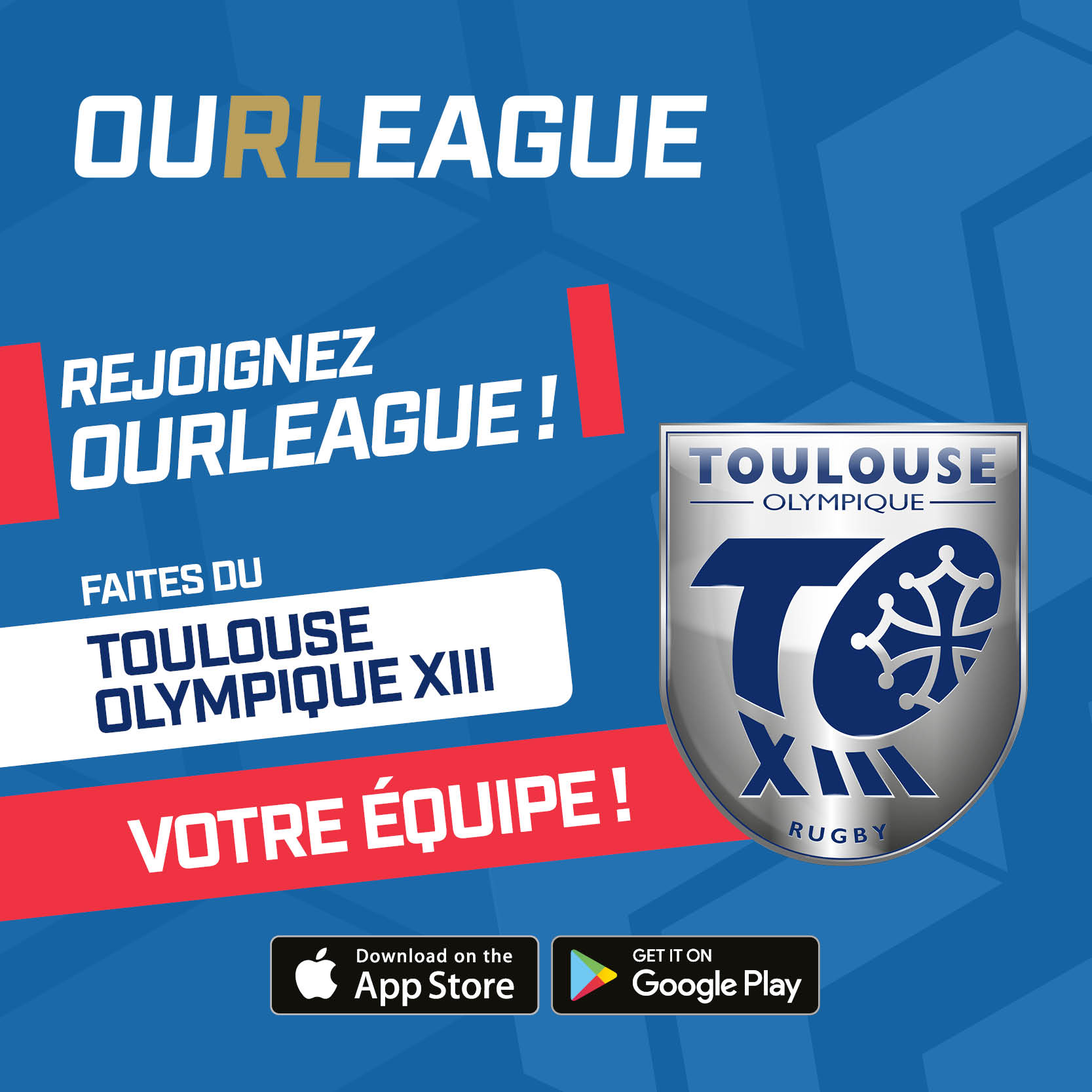 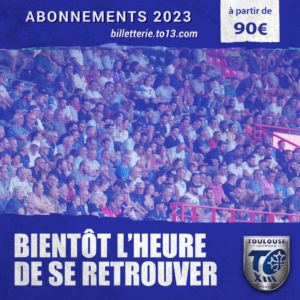